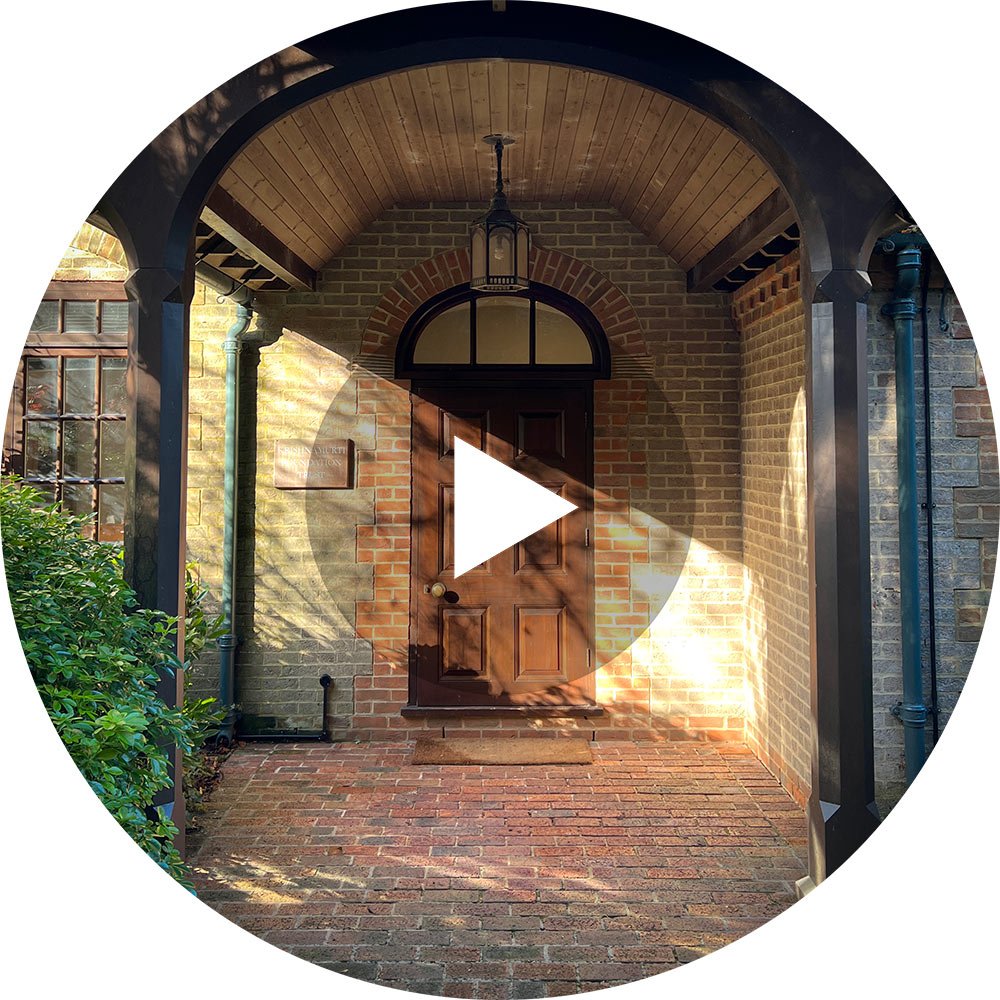 Established in 1968 as a registered charity, Krishnamurti Foundation Trust exists to preserve and make available Krishnamurti’s teachings. We serve a global audience by providing anyone worldwide free access to Krishnamurti video, audio and texts.

The Foundation is not a religious organisation, nor does it have any spiritual authority. It provides a service to those who may be interested in pursuing an understanding of Krishnamurti’s work in their own lives.

On its founding, Krishnamurti said, ‘The Krishnamurti Foundation is a new organisation without the psychological belonging and dependence that most organisations bring about.’ It was established along practical lines as a ‘simple means of arranging talks, dealing with publications and translations and distributing recordings.’ With Krishnamurti’s death and the advent of new technologies, some tasks have changed. However, essentially the Foundation still operates in the same way, producing books, audio and video in authentic and undistorted forms.

We are a small team, and our work depends on the abilities of each staff member to continue to ensure Krishnamurti is widely known now and into the future. Our focus beyond archival preservation is releasing Krishnamurti’s work in a wide variety of formats for free, along with maintaining and growing our online and social media presence, so as to allow anyone who is interested to come across Krishnamurti and be able to explore his teachings at whatever depth they wish.

The Foundations will see to it that these teachings are kept whole, are not distorted, are not made corrupt.

KRISHNAMURTI’S INTENTIONS FOR THE FOUNDATION