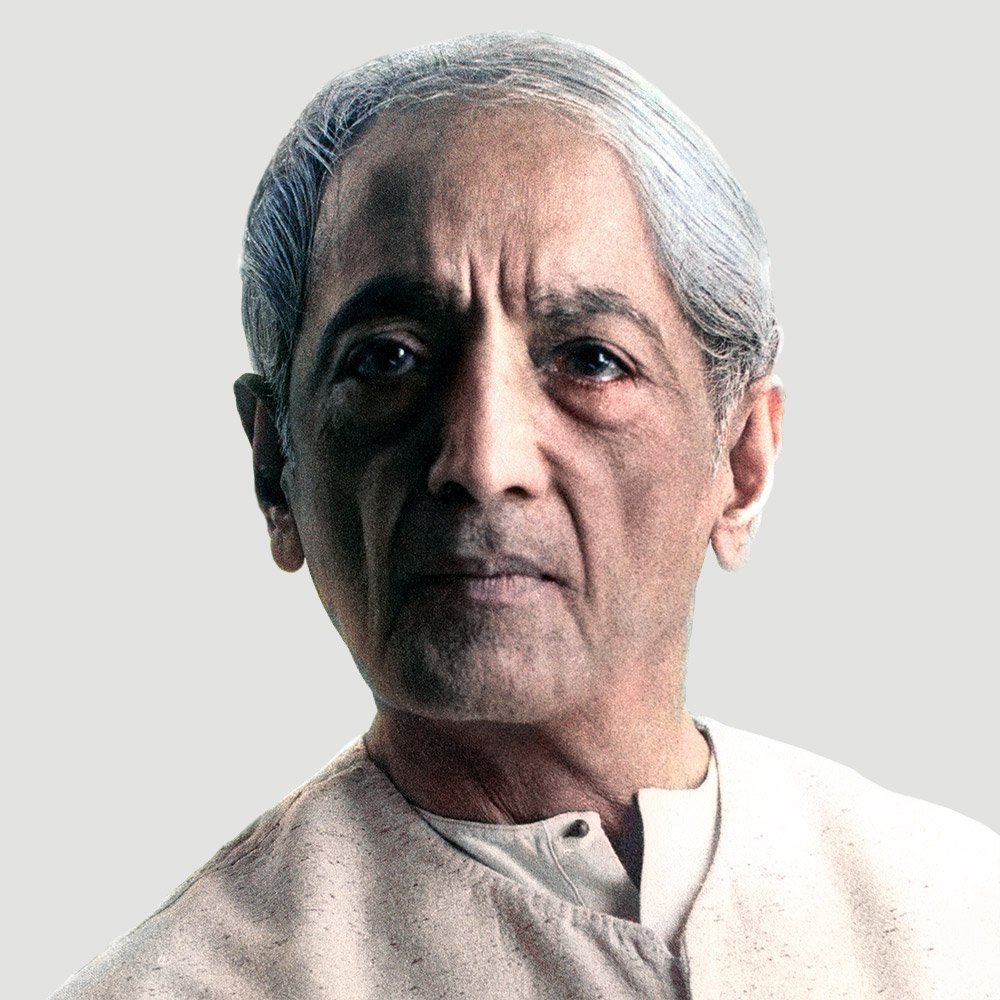 The Foundation exists to preserve and make available Krishnamurti’s works. We are a charity based in the UK, providing a worldwide service to those pursuing an understanding of Krishnamurti’s teachings in their own lives. We actively publish authentic books, curated articles and quotes, along with continuing to ensure Krishnamurti is widely known now and into the future, thanks to our archive, free video and audio, social media and podcast projects.

J. Krishnamurti is widely regarded as one of the greatest philosophers and teachers of all time. For seven decades, he spoke around the world to large audiences and with numerous individuals, including writers, scientists, philosophers and educators.

Krishnamurti was concerned with all humanity, held no nationality or belief, and belonged to no group or culture. He founded schools in India, the UK and the USA which continue to educate for the total understanding of humanity and the art of living. Krishnamurti stressed that only with this profound understanding can we live in peace: ‘There is hope in humanity, not in society, not in systems, not in organised religious systems, but in you and in me.’

The Krishnamurti Centre is a unique retreat and study centre situated in the beautiful countryside of the South Downs National Park. It offers individual and group retreats for those wishing to inquire into themselves, in light of Krishnamurti’s teachings.